BC AMATEUR BOXING HALL OF FAME - BC BOXING TOURNAMENTS 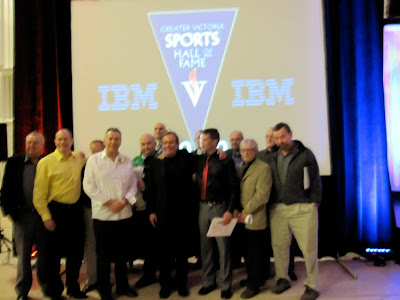 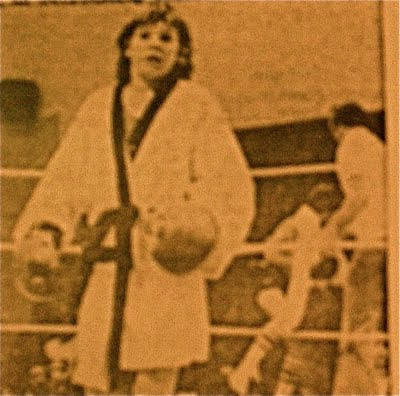 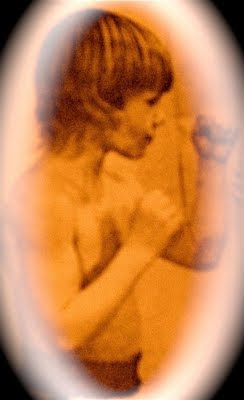 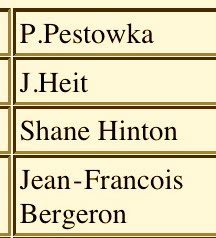 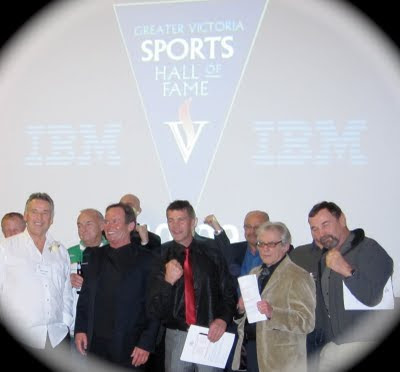 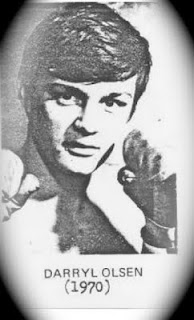 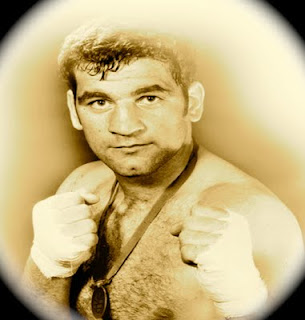 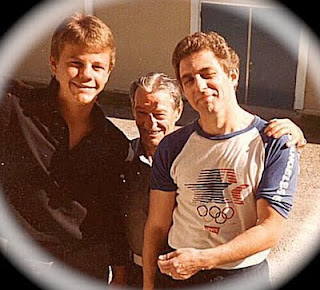 One of the outstanding tournaments of the Sixties was the 1967 BC Diamond Belt Tournament that featured
ROCKY MARCIANO as a guest referee. When the last bell rang and it was time to select the Diamond Boy,
the pick was Vancouver's DAVE WYLIE of the Firefighters Boxing Club coached by Bert Lowes and Pat West,
Some of the others entered in the tournament were Frankie Scott, Wayne Boyce, Brian Zelley, Fred Fuller.
Billy Taylor, Dick Findlay, Chester Douglas, Ed Williams and many more.

The 1968 tournament was also used as the BC Olympic boxing trials and featured many of the boxers from
1967 and some former junior boxers. Some names to remember were John Carr, Dave Allardice, Ron McEachern,
Wayne Boyce, Brian Zelley, Rick Fleck, Darryl Olsen, Freddy Fuller and Robbie Grant.

Stepping back to 1951 some names to remember - Billy Pinkus, Len Walters and the McMurtry brothers from Seattle.

After 1968, the Diamond Belt tournament remained silent, until the bright lights were turned on in Victoria in 1980.
When the final bell rang, the Diamond Boy was Victoria's GARY (Tiger) ROBINSON.

Some tournaments may not be high on the tournament list, but for the boxers such tournaments as the SILVER GLOVES
are important, and for some a step towards bigger tournaments, and for all additional experience. For boxers of the
Victoria Athletic Association, the 1978 Silver Gloves was one of those tournaments for two Victoria boxers 0
Henry Heggelund and Matt Montgomery.

Heggelund pounded out three victories in Vancouver on February 3 and 4, 1978 to win the senior novice welterweight
Silver Gloves Championship. Henry was also the senior silver-boy runner-up. The last Victoria boxer to win a senior
Silver Gloves championship from Victoria was Danny O'Sullivan in 1975. Montgomery won junior Silver Gloves
championship after defeating a boxer from the Port Kells boxing club. Henry three victories were over boxers from Vancouver, Campbell River and Nelson. 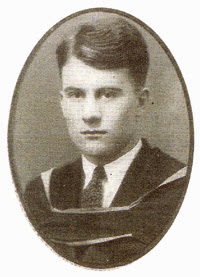 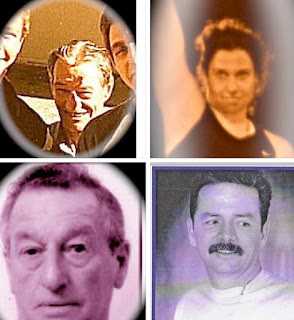